Some important facts to consider for International Mother Language Day – and the answers to the quiz questions from our earlier post.

According to ethnologue.com 7,117 languages are spoken in the world today. Papua New Guinea is the country with the most languages at 840, Indonesia is 2nd on 711 and the United States 5th on 328. Around 40% of all languages are endangered and many of these have less than 1,000 speakers remaining. UNESCO calculates that 40% of the world’s population is not able to access education in a language they speak or understand, and the internet is still dominated by the 10 languages which account for the majority of its content. 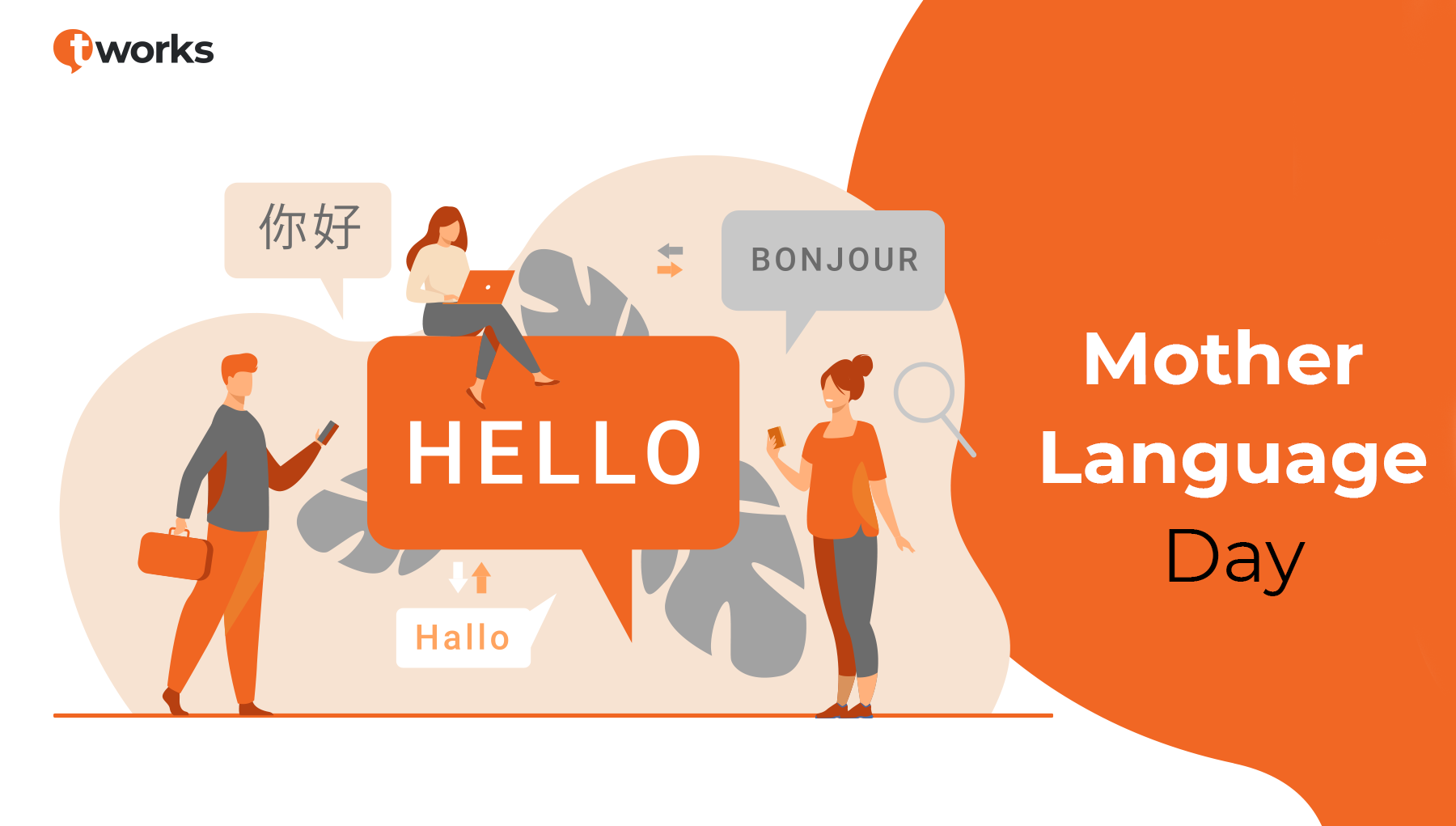